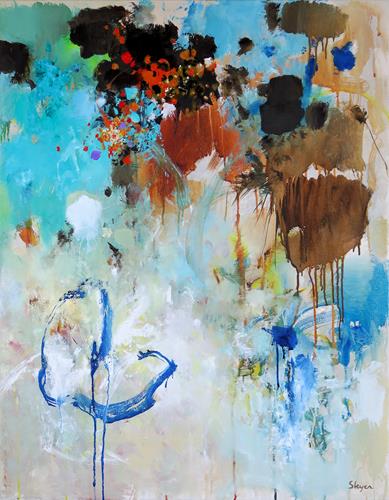 Blind-man's buff has been one of the most popular of children's games for centuries. In the most commonly known version one player is blindfolded (or hooded in some countries) and, after being turned around a few times for disorientation, has to catch one of the others. The blindfolded player is usually taunted, struck and poked with sticks, for the general amusement.